There are many factors that go into properly caring for a dog.  Besides providing food, shelter, and love, owners should also provide routine veterinary care, vaccines, and necessary parasite preventatives.  Worming your puppy is important, yet is all too often overlooked by well-meaning pet parents. It is easy to forget and often, most owners don’t really think about them unless they see their Moodle rubbing his bum on the floor.

Worms are intestinal parasites such as roundworm, hookworm, tapeworm, and whipworms that use a dog’s (or other host animal’s) intestinal tract as a place to live.  The worms take nutrients from your dog’s food in order to survive, leaving your pet weakened and suffering from poor nutrition. Heartworms live in your dog’s circulatory system (the bloodstream) with the adults residing in the heart of affected dogs. 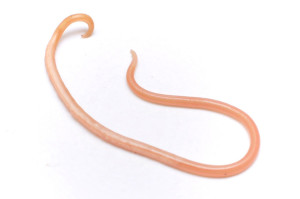 Dog roundworms (Toxocara canis) are the most common worm parasite of dogs and almost all dogs will have them at some stage in their life. They are picked up in a number of ways and can be passed on to people when basic hygiene such as hand washing is not followed after being exposed to infected dogs or their stool. They look like little lengths of noodles in the feces of puppies but are usually not seen until the puppy is given a worming tablet or syrup and the worm passed is usually a dead one. 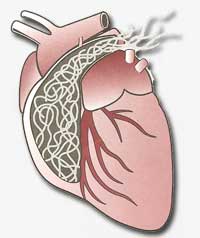 Thankfully, heartworms are less common in Australia than most other dog parasites but they can cause the most damage to an infected dog. Dog heartworms cannot be transmitted to people which is a good thing, considering that they are spread by mosquitos and they are almost 100% preventable in dogs with modern treatments. Heartworm preventatives need to be given from about 4-5 months of age. If you wait until after your puppy is 6 months old to start heartworm treatment, your vet may need to perform a blood test first.

Where do worms come from?

Dogs can contract worms in a number of ways.  Heartworm is transmitted to dogs through mosquitoes, while a dog may get roundworms from eating soil or stool from other animals, including rodents.  Hookworms can infect dogs in a similar manner as roundworm, but can also work their way through an animal’s skin and into its blood stream.  Whipworms come from consuming infected food or water, and tapeworms are the result of ingesting fleas.

What are the symptoms of a dog with worms?

A dog that has been infected with intestinal worms will show any number of symptoms depending on the species and severity of worm infestation including coughing, “scooting”, diarrhea, vomiting, sudden weight loss, distended stomach, anemia, pale gums, or even death in long term and severely infested dogs.

How are worms treated?

Depending on the type of infection and severity, worms can be treated in a variety of manners.  Most often, for infections such as roundworm, whipworm, hookworm, or tapeworm, a common dewormer such as Drontal puppy suspension is administered.  This treatment kills worms in the digestive tract, and typically multiple treatments at regular intervals are required. Just remember to weigh your dog as a Standard Groodle will weigh more and need a larger dose than a small breed such as a Moodle. For severe cases such as heartworm infection, antibiotics, steroids, and even surgery may be necessary.  It is far better to administer a preventative than to try to treat heartworm infestation.

How are worms prevented?

Regular deworming is an important preventative measure that kills any existing parasites in a dog’s intestinal tract before they can grow and cause harm to the pet.  Puppies, who are most at-risk from worm infestation, should be administered a deworming tablet or gel at 2, 4, 6, 8, 12, and 16 weeks of age, and then again every 3 months.  Beyond one year of age, dogs should be dewormed about once every three months.  For heartworm prevention, dogs should be administered a separate preventative, typically in the form of a monthly oral tablet, but once per year injections are now available from your veterinarian. Usually this is given at the same time as your dog’s annual vaccination. 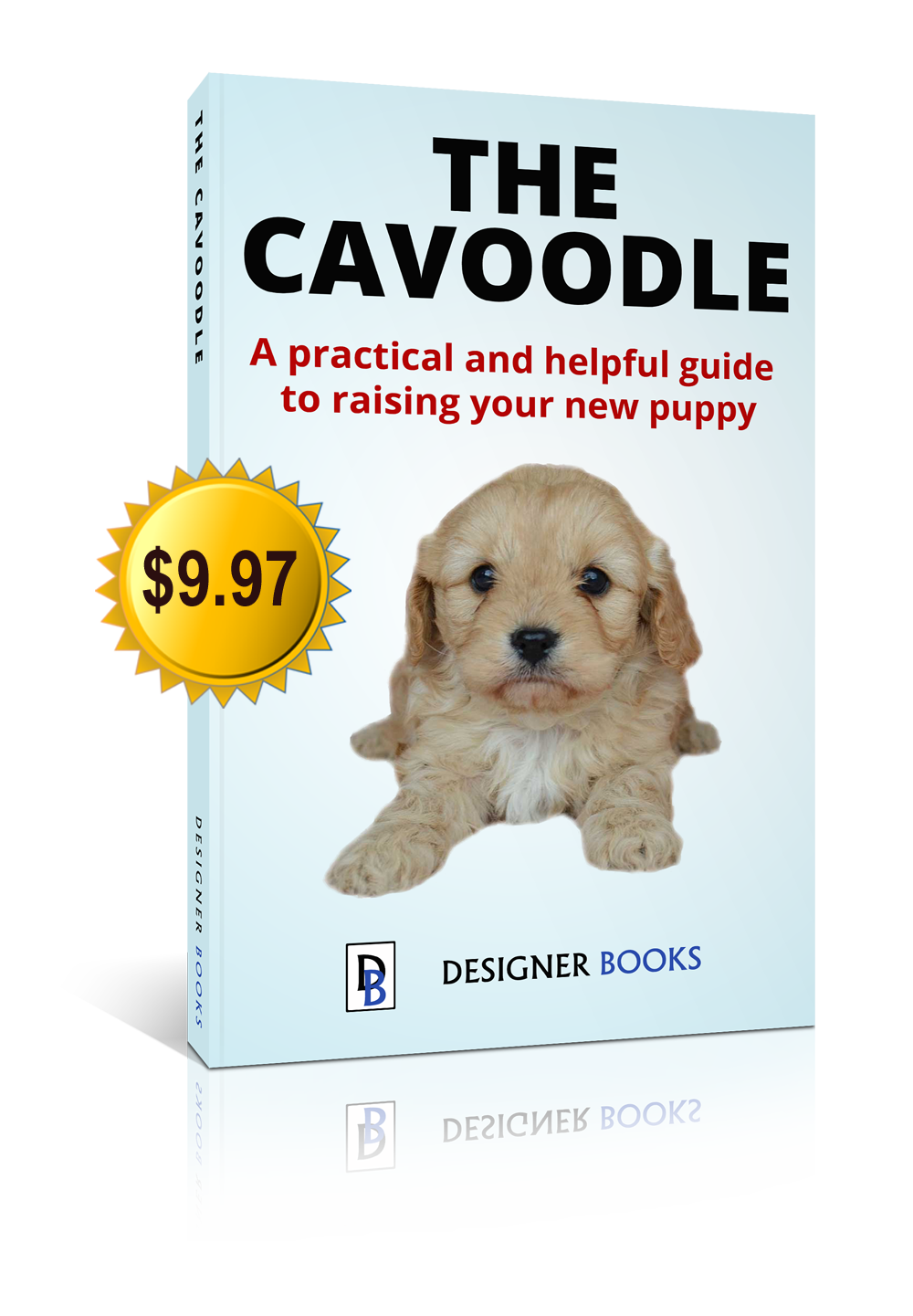 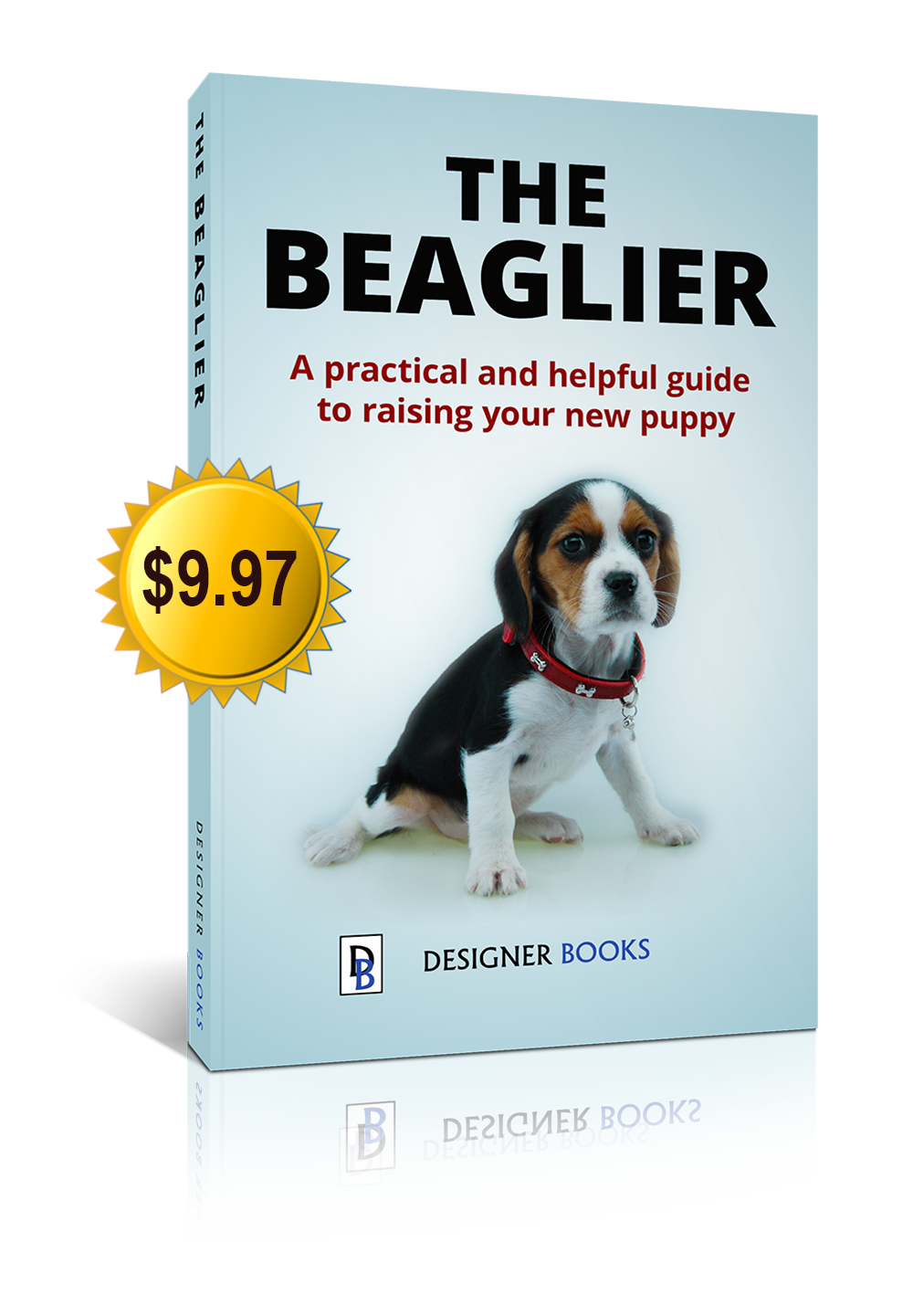 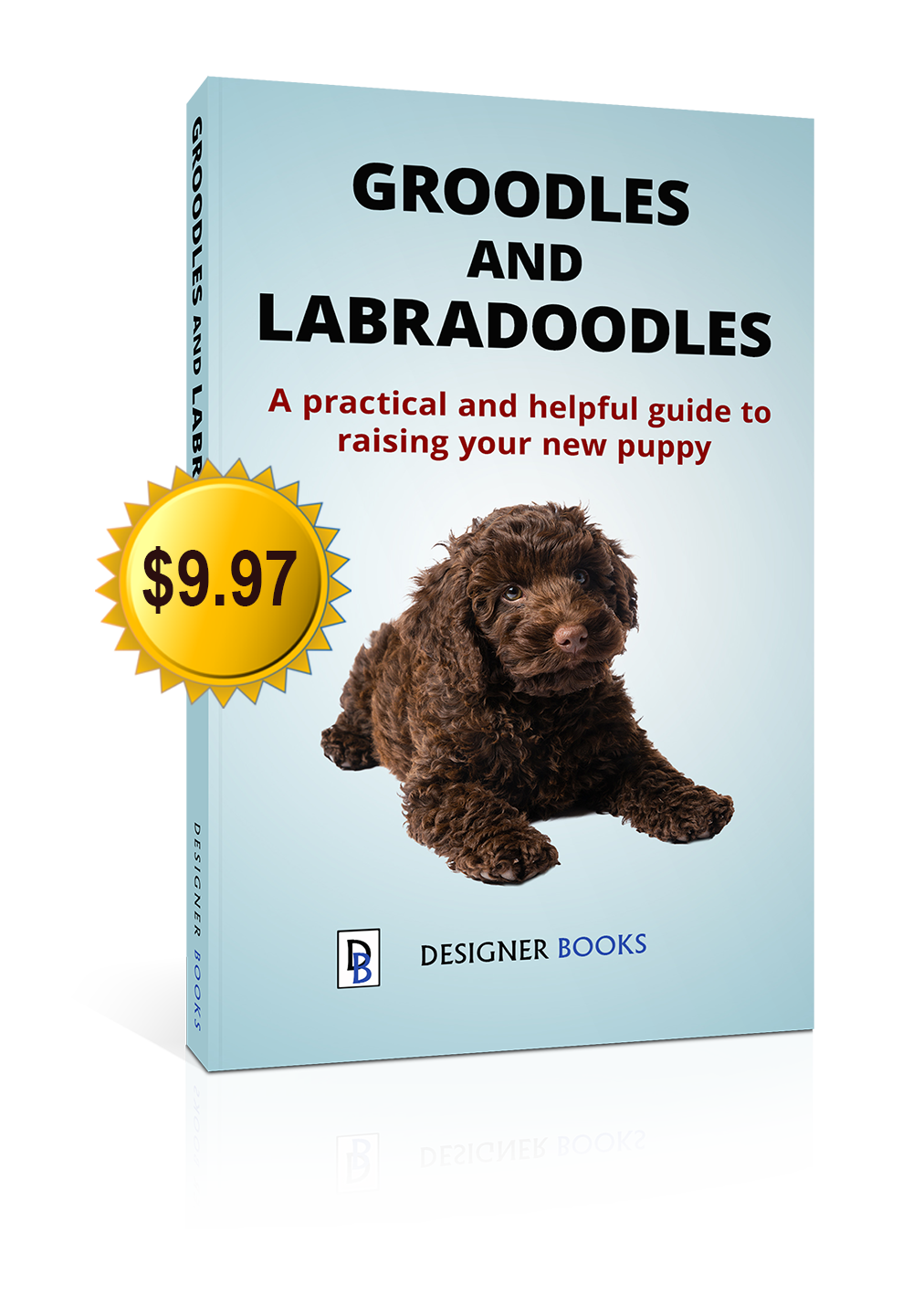 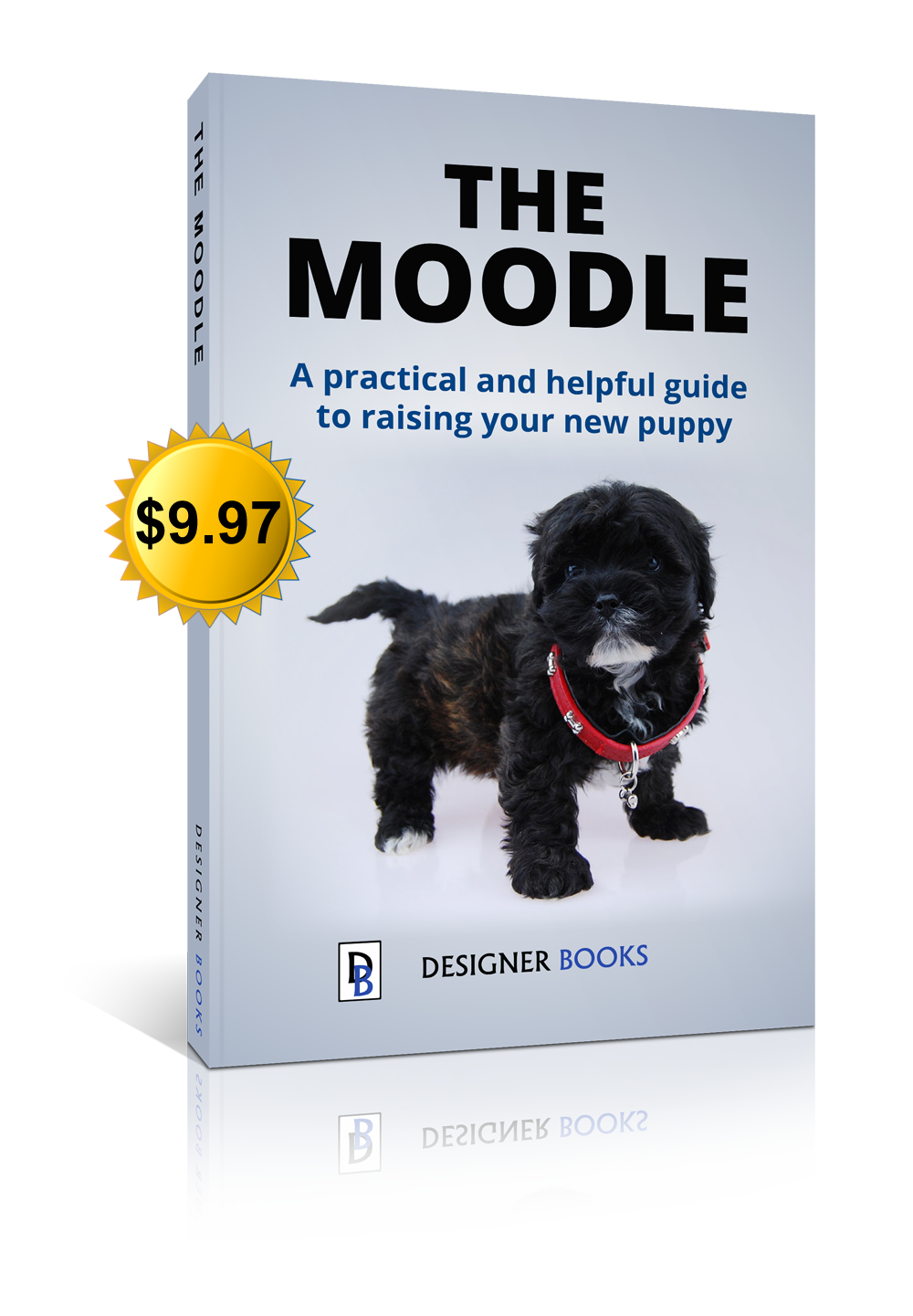