The Poochon, also commonly known as a Bichoodle, Bichpoo, Bich-Poo, Bichonpoo, and Bichon-Poo, is a product of the Toy Poodle and the Bichon Frise.

Of all the designer breeds, the Poochon is the most likely to be non-sheddng and best for allergy sufferers.

The Toy Poodle parent is generally very small, not exceeding 30cm or 12 inches in height and only 3-4.5kg (6-10 pounds) in weight. Toy Poodles will basically have all of the same physical characteristics of the larger Poodles, the primary difference is just size. They are extremely intelligent and lively dogs but they need a firm owner who can be the boss. Many Toy Poodles and other small dogs think that they are the leader if they are coddled and pampered too much. This can lead to other behavior problems like obsessive barking, snapping, and nervousness. If a Toy Poodle is properly cared for and trained they make good family dogs and companions.

The Bichon Frise is a small dog that weighs between 5 – 9kg (10-20 pounds) and stand at a height of 23 – 30cm (9-12 inches). When a Bichon Frise is clipped to have a show cut its body will appear as somewhat rounded. Their skulls are also slightly round and the muzzle is relatively short. The word “Frise” means curly. Their coats are frequently solid white, which is preferred in the show ring, but they may also be gray, cream, or apricot. They tend to love everyone especially their families and they are bold and self-assured. If raised and trained properly they do well with children and other dogs but they may be difficult to housebreak. The Bichon Frise, like the Toy Poodle, may develop small dog syndrome without an owner who can maintain the role of leader in the family. Otherwise, a Bichon Frise may think they are in control.

According to some people the Poochon resembles another designer breed called the Groodle but on a much smaller scale. Some Poochons may be bred with a Miniature Poodle rather than a Toy Poodle, in which case they tend to be slightly larger in size. A Poochon bred with a Toy Poodle parent will be in the range of 4 – 6kg (8-13 pounds) and most will stand in the ballpark of 25 – 28cm tall at the shoulder, give or take a small amount. Clearly the Poochon, like its parents, will be a small companion dog. Despite their small size they are generally fairly sturdy.

They are hardy and overall well-proportioned. Many describe the expression of the Poochon as being sweet and intelligent. Like the Bichon Frise parent the head of the Poochon will likely be rounded, much more so than the Poodle, giving the dog a teddy bear face. They have almond-shaped eyes and moderately-long ears which hang around the head. The muzzle is short-moderate in length. Overall their facial features on average are closer to the Bichon Frise than the Poodle. They also generally have wider faces than their Toy Poodle parent. Of course, because the Poochon is a designer breed there is some degree of variability in how the puppies will turn out; whether they look more like the Bichon Frise or the Toy Poodle.

Because the two parents of the Poochon are already so similar in appearance however, many Poochons will look similar to each other. The coat of the Poochon can vary slightly and be either wavy and soft or curly and harder. Some say that the most prominent characteristic of the Poochon is their wool coat that is as non-shedding as one can get. Because the Bichon Frise is white, this is one of the most common colors found on the Poochon. They may also be blue, apricot, black, red, cream, and essentially any color that a Toy Poodle comes in including parti-colours and solid colours.

The Poochon has a likable personality that is feisty but also affectionate and loyal. They are active and friendly. Especially because one parent is the Toy Poodle, the Poochon also tends to be quite intelligent. They are alert and wary of their surroundings and they have a tendency to be vocal if startled, which makes them very suitable as watchdogs. They are usually responsive and obedient and it is fairly easy to teach them tricks and train them. The Poochon is one of the fastest learners of any breed, both designer and purebred.

Poochons make great family members as well as companions for singles. If they are in a family setting they do better with older children or at least children that are mature and respectful of animals due to their small size. They have a nature that is both accommodating and sweet so they typically get along well in a variety of different environments. Most will do well with other pets and animals in the house too. Both the Bichon Frise and the Toy Poodle may be susceptible to temperamental problems, but this characteristic is diminished in the Poochon.

The Bichon Frise and Toy Poodle share some similar issues like shyness, separation anxiety, sensitivity to loud sounds and stress. These behaviors can be avoided in the Poochon through early training and socialization with other people and dogs. The Poochon is generally not difficult to housebreak.

Are Poochons a healthy breed?

For the most part the Poochon is a healthy breed of dog, especially first generation Poochons. This is because crossbreeding purebreds tends to alleviate some of the most common health concerns that are common in the parent breeds. The Poochon is still susceptible to issues like patella luxation, progressive reitinal atrophy (PRA), diabetes, skin issues, and cataracts.

Keeping your dog lean to avoid them becoming obese is key to a Poochon leading a long and healthy life.

How long do Poochons live for?

Poochons have a long life expectancy of 14-16 years of age and most of that can be expected to be in good health. Buying a Poochon from an experienced breeder who health tests their dogs is the first and best step in ensuring the health and longevity of your Poochon.

How much exercise does a Poochon need?

Poochons are well suited for smaller living spaces in cities such as apartments. They are playful and active but not excessively energetic nor do they demand a large amount of exercise. An occasional walk on a secure leash, a romp about the backyard, and playing with their family are all part of a healthy Poochon’s lifestyle.

How much grooming do Poochons need?

How an owner grooms their Poochon will depend on the owner’s preferences such as the length of their individual coat, style and time of year. There are no rules when grooming a designer dog as they do not need to conform to the old rules of the show ring. Many owners will change the style of the coat depending on what they like. They may need to be brushed daily or every 2-3 days if the Poochon has a longer coat. Aside from brushing, the coat can be trimmed every 6-8 weeks if a very short coat is preferred. The Poochon will also need to be bathed as necessary (although not too often) and have their nails clipped if they are not naturally wearing down during walks on the footpath. 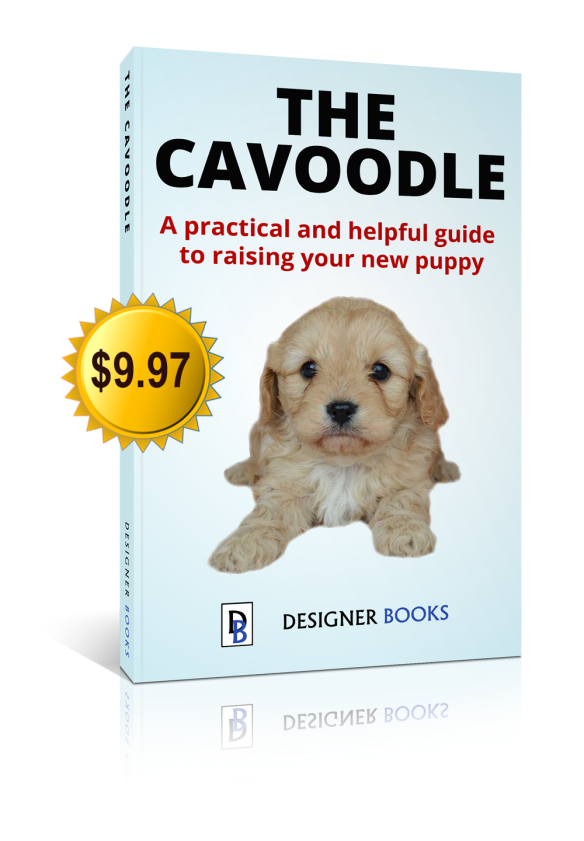 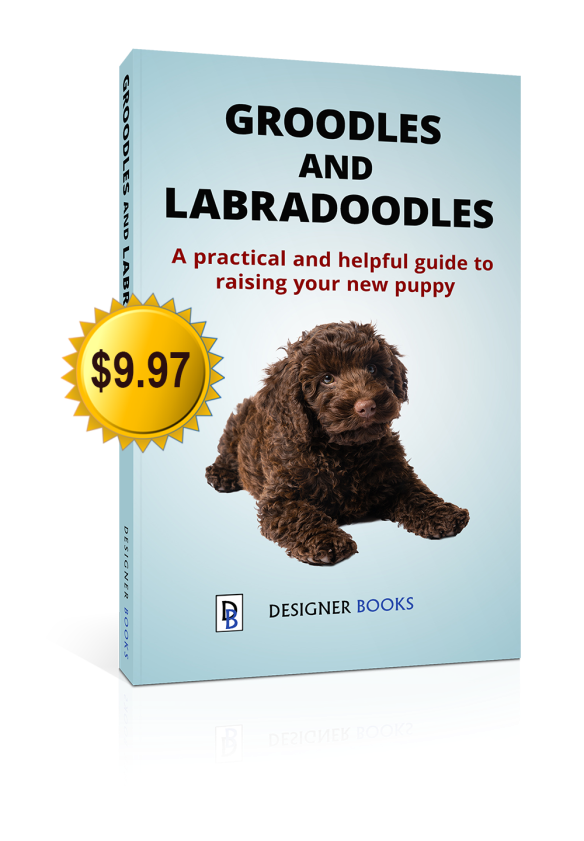