Teaching your dog to shake hands

Although shaking is a fun party trick, it is also very useful for when your dog needs to have his nails trimmed, or has something stuck in his paw.  A dog that is comfortable with shaking will also be more comfortable allowing you, a veterinarian, or a groomer handle his feet, which is important for the health and safety of your pet. On top of this, a dog that can shake hands is always a hit with the kids!

Steps to teach your puppy to shake hands

To begin, ask your dog to sit.  Show your Groodle a treat, place it in your hand, and make a closed fist.  Place your fist low to the ground, a few inches in front of the paw you would like your dog to shake with.  Most dogs will paw at the hand to try and access the treat.  When your dog does this, immediately reward him.  After following this same routine a few times, begin to incorporate the “shake” or “paw” command.

A slightly different way to teach to shake

A second way to teach a dog to shake also begins with asking your dog to first sit.  Then, hold a treat above his nose, and move the treat backwards, above his head and towards his tail.  Your dog’s weight will shift to his back legs, and he will begin to lift one or both paws.  Catch one of his paws and reward your dog as soon as his paw touches your hand.  Eventually, add in the verbal command.  This can be used to teach a separate trick of “high five”.

For extremely stubborn dogs, an effective, but more time-consuming method, is to first ask your dog to sit and then physically lift his paw while saying shake, and issuing a treat.  While it may take your dog a few days, or even weeks, to catch on, he will eventually learn that the act of placing his paw in your hand earns a tasty treat.

Shake with the opposite paw

To teach your dog to shake with the opposite paw, simply repeat the method that worked best for your dog, but use a different command, such as “left.”  When teaching your dog to shake, there is no “wrong” method, but as with all other obedience lessons, be sure to have patience and issue plenty of positive reinforcement.

Once your dog can reliably shake hands or give a high five, kids will be drawn to the dog. Most kids don’t want to miss out on a high five from a dog. Also if you have kids yourself, they will love to show off the dog’s cool new trick to friends and relatives, increasing the strength of the bond between the dog and your children. The more commands your dog receives from your kids, the stronger the association it has between following commands from the kids and getting a reward. This further cements the dog as lower in the pack than the kids in the dog’s mind. 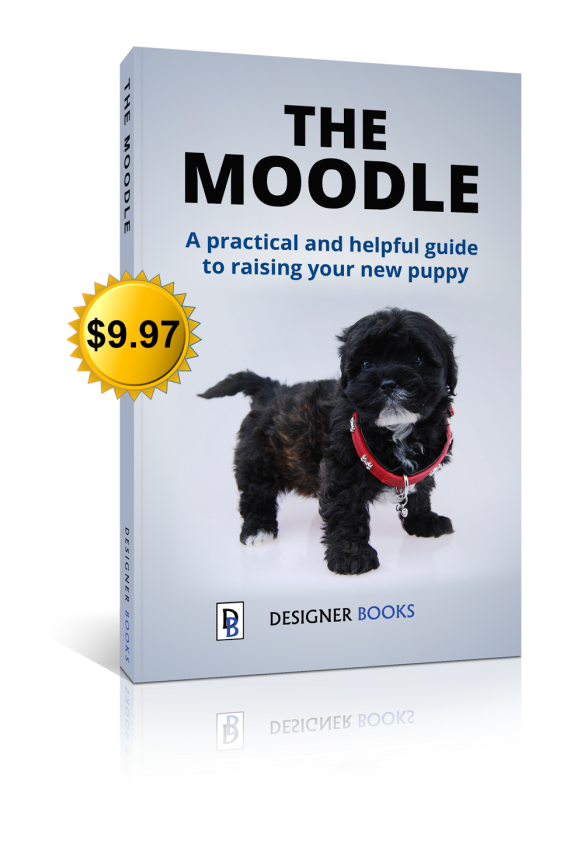